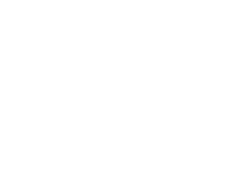 “Every child needs a place where, the moon still glows, the stars still twinkle, the magic is still magic, even in the darkest of times.”

A Registered Charitable Organization unlike any other of its kind in Canada.

La Sala is a Winnipeg based charitable organization devoted to improving the lives of Manitoban children. Our goal is to help children and youth heal from traumatic experiences through the gift of art. La sala de los sueños inc recasts rooms through paint design and public-spirited service. Creating space where children can feel safe, hopeful and valued. Our programs focus on community development, reconciliation, and promoting art to prevent a variety of risk behaviors among young people and improve social and emotional outcomes

Public Minded Effort – Why Do We Do It?

Children have surprisingly sophisticated ways of understanding the world pretence and possibility, fiction and fantasy. Children who experience trauma rarely share their stories by using words. Instead their inner life is pushed deeper, into the world of imagination.

La Sala allows children to have some sort of control during times when everything around them is not in their control. They design their dream spaces putting into perspective situations difficult to explain in words.

The impact is immediate and overwhelming. Once the child’s dreams are created onto their space they are able to immediately absorb love, strength and a connection to community. They instantly recognize they are valued. That’s when the healing begins.

The design of her dream, La sala

When Luna was small she befriended a young boy named Ricky. She adored him and they became best of friends. Luna witnessed Ricky being bullied relentlessly by their peers, She tried to defend Ricky to the best of her ability. Luna was helpless to prevent the abuse he suffered by the hands of his parents at home as well. Luna lost touch with Ricky, after her family moved, but she never forgot him. “Ricky remains a person I think about everyday. I knew him as a sweet child… I regret not being in his life…He’s the sort of kid I help now.” Luna remembered.

In 2007 La sala de los sueños was founded. Luna chose to have her non-profit incorporated in Spanish to honour her benevolent mother and grandfather. Luna’s childhood was spent in her family’s homeland of Chile. Her grandfather Guillermo Galdames carved wooden toys from scrap wood all year long, to give as gifts, distributing each handcrafted toy to children in the pueblos.

The alchemy of Luna’s art career was at its inception. As Luna cultivated her art, she realized her dream to make a meaningful impact to lessen the burden of children in her chosen hometown of Winnipeg.Luna immigrated to Canada as a refugee from Argentina. Living in Manitoba, thousands of miles away from her homeland at the end of the world she found herself in what she describes as “in another war”, this war was being waged against our youth. Luna came up with a new kind of solution to combat child trauma. A more child first, child centred approach, considering the child’s emotional needs, fostering a sense of security and belonging using art.

It is the gift of little time and effort that makes the biggest difference in the lives of our community’s children. It’s a great feeling to know you’re a part of something so transformational, because…

Every child needs a place where, the moon still glows, the stars still twinkle, the magic is still magic, even in the darkest of times.

Apply For A Room 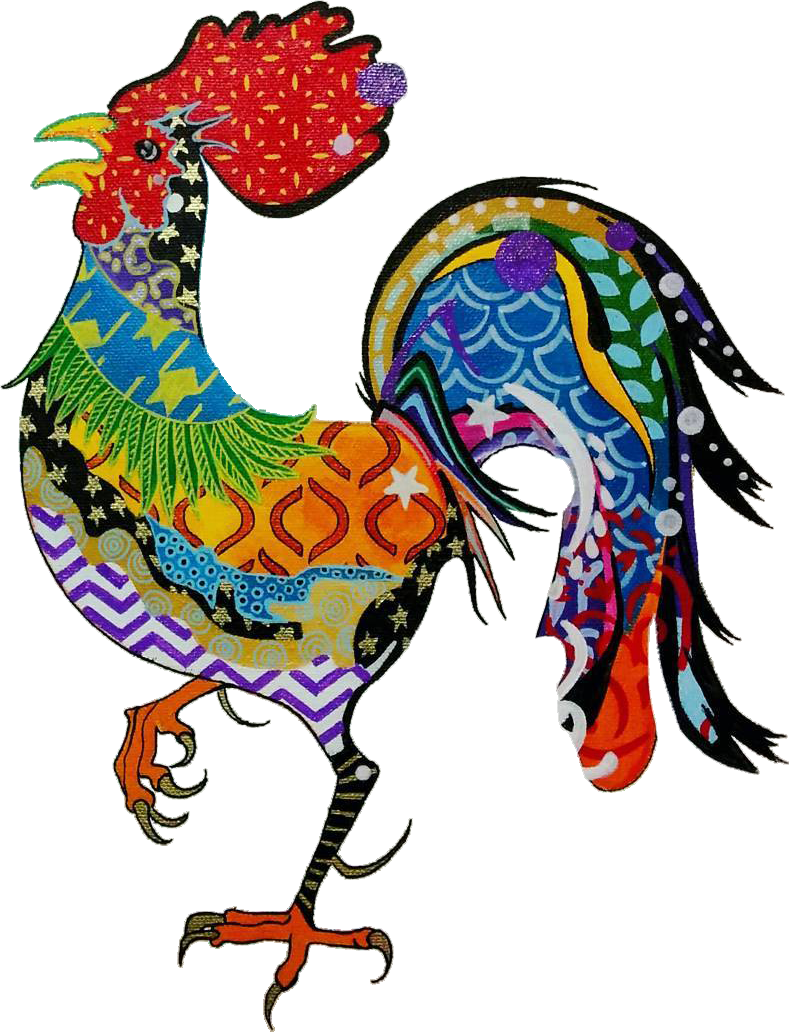 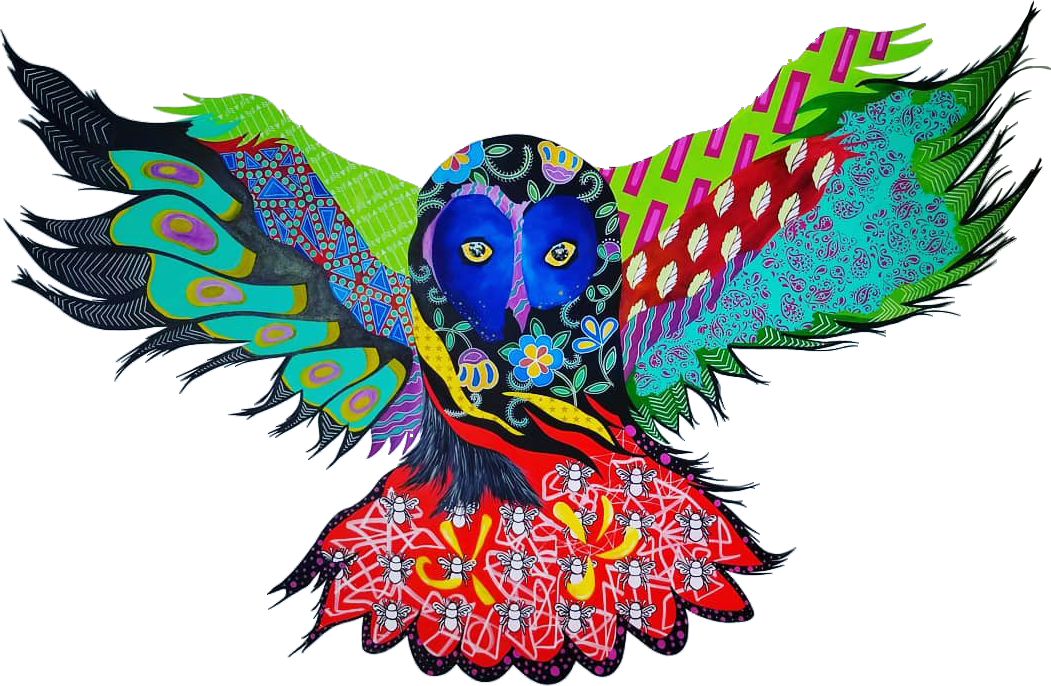 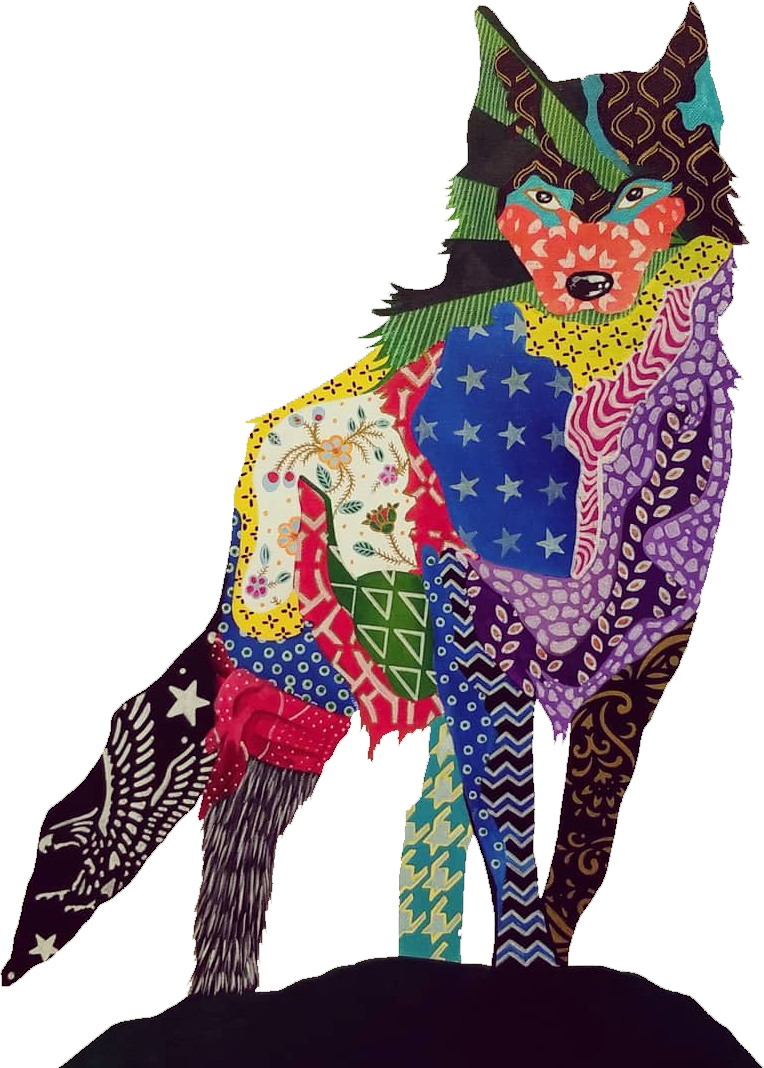 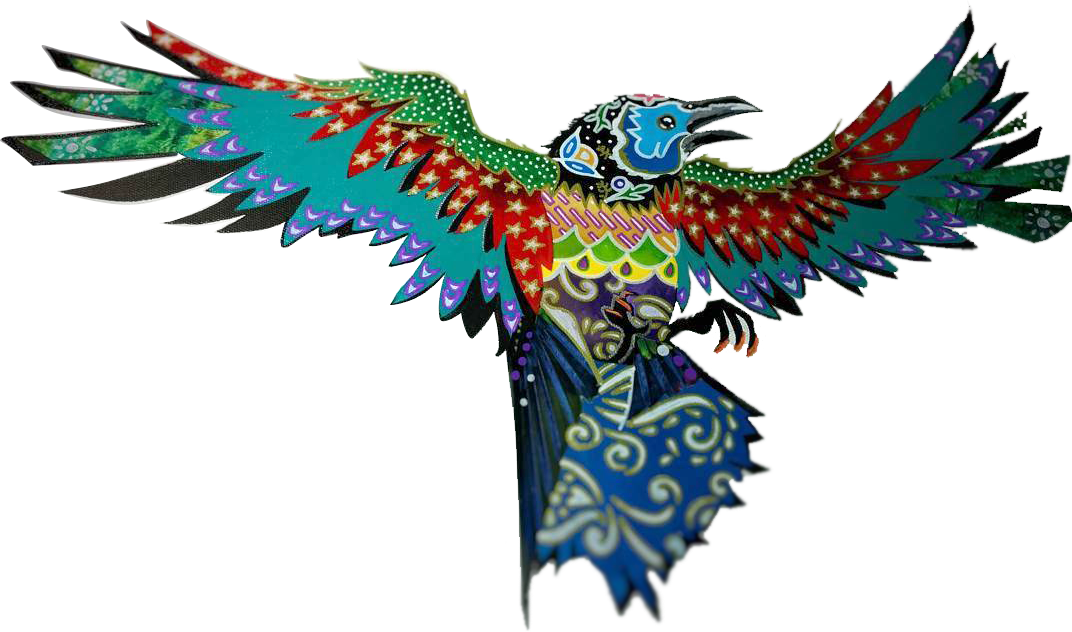